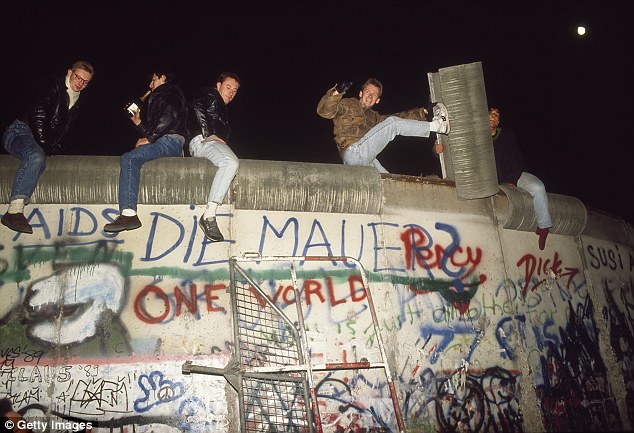 Before the fall of the Berlin Wall, the Tagesschau and the Tagesthemen were among the most important sources of information in the GDR. The footage that went on the station was politically highly explosive and often shot under dangerous circumstances.

Across the border, secretly or during a “peace picnic”, protests across the country, more and more people who come to the Monday demonstrations, restrictions, but also the dismantling of border facilities and exit permits – the events in the former GDR and neighboring countries came to a head in the summer of 1989 to. What was happening in their own country, however, the GDR citizens found out almost exclusively from Western television, especially from the daily news and the daily topics. The footage was often shot under adverse, sometimes dangerous circumstances and was even smuggled to the West.

The reporting on West German television was of immense importance for the mood in the GDR. “If our correspondents said there was a demo in two hours, then there was a demo, simply because people had heard it on Western television,” says Jay http://main-news.space/hide-instagram-post-2/ Tuck, then editor of the Daily Topics. State-controlled GDR television ignored the protests almost completely until mid-October. As a rule, people did not find out about the events in the East German cities through the “Current Camera”, but through the news broadcasts on ZDF and ARD.

Both broadcasters had correspondent offices in the GDR. “We were a very credible source for the people over there,” says Tuck.

Picnic as a chance to escape.

Political events and the involvement of filmmakers and television broadcasters in the West went hand in hand. One of the decisive contributions ran on August 19th: The Pan-European Picnic in Sopron, Hungary, is considered to be one of the milestones in the events that led to the end of the GDR and German reunification. During this peace demonstration on the Austro-Hungarian border near Sopron, a border gate in Hungary was symbolically opened for three hours.

Thousands of people walked back and forth between the two countries, hundreds of GDR citizens took the opportunity to “go over it” – a kind of first mass exodus. It was later revealed that there was a standstill agreement on the Hungarian side to test the response in Moscow. 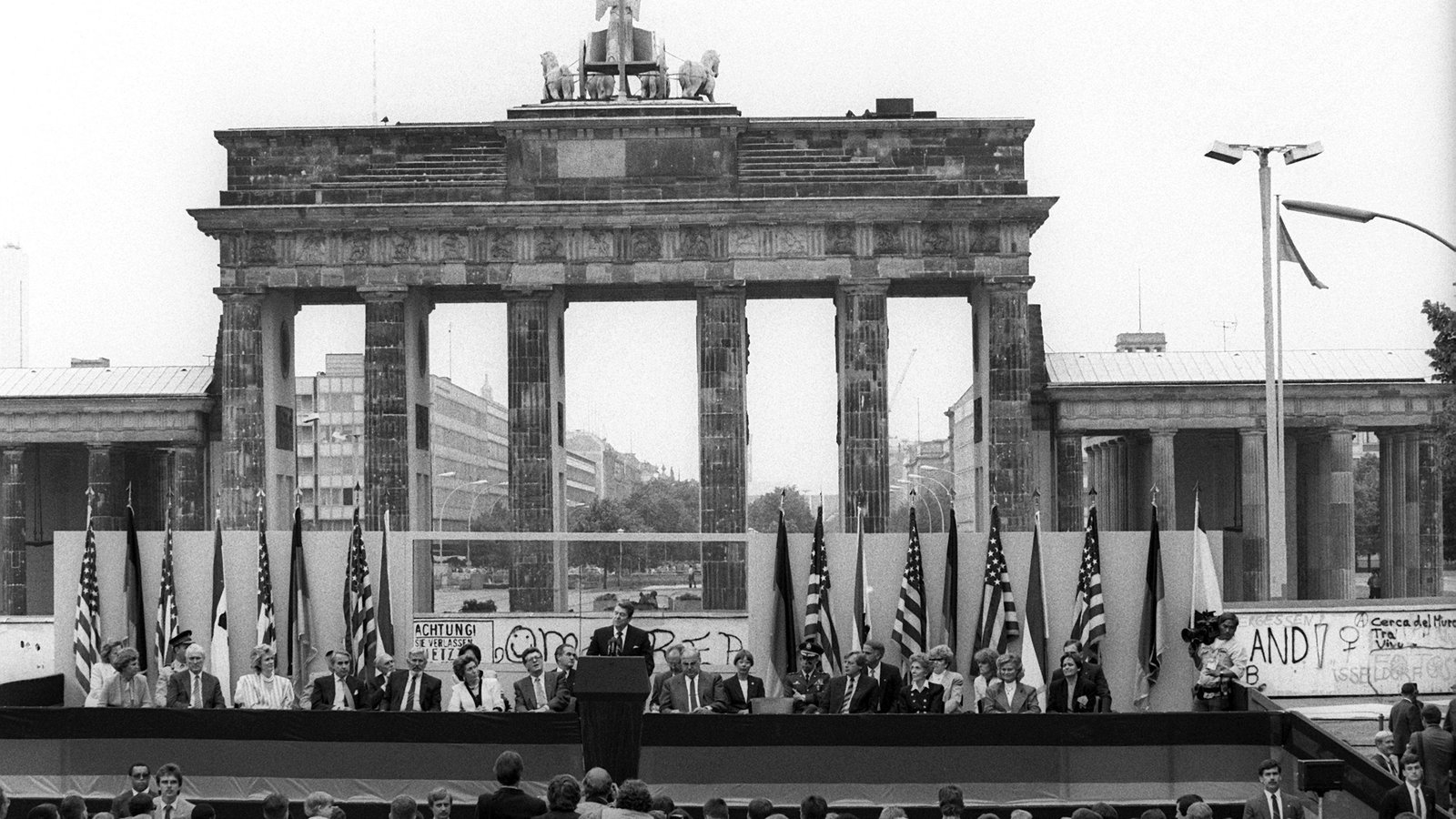 Terms of use Embedding Tagesschau: By clicking the item “I agree”, the user accepts these terms and conditions. This gives the user the opportunity to use the tagesschau.de video player free of charge and non-exclusively for embedding in their own offer. The user expressly acknowledges the free editorial responsibility for the content provided by the Tagesschau and will therefore use it unchanged and in full only within the scope of the requested use. In particular, the user may not change the logo of the NDR and the daily news in the NDR video player.

In addition, the use of logos, brands or other signs of the NDR requires the prior consent of the NDR. The user guarantees that the offer will be played or displayed without advertising. If the user presents advertising in the vicinity of the video player in their own online presence, this must be designed in such a way that a reference can neither be made directly nor indirectly in terms of content between the NDR video player and the advertising messages.

Digital rights management systems used by the user may not be used. The user is responsible for including the content of the Tagesschau in his online presence. The user will license any necessary rights from the collecting societies directly and will release the NDR from any possible claims by the collecting societies with regard to making the online presence accessible or will reimburse the NDR for any costs incurred if the user violates the provisions of these terms and conditions. Regardless of this, the authorization to use a video ends if the NDR cannot continue to distribute it for legal reasons (in particular copyright, media or press law).

In these cases, the NDR will take the offer offline without prior notice. The user is prohibited from using the corresponding offer from this point in time. The NDR can change these terms and conditions at any time after giving advance notice.

They become part of the right of use if the user agrees to the changed terms and conditions.

To embed, just copy the HTML code and paste it on your page.

“It was clear to us that Western television had played an important role in the GDR, and the correspondents on site reported that to us. Of course we knew that there was the ‘valley of the unsuspecting’ around Dresden,” recalls the Tagesschau at the time -Editor Georg Grommes. They knew they were influential. “I’ve also seen it several times in relation to other issues, for example the discussion we sparked in the United States when we showed the pictures of the dead soldier in the Daily Themes that was being dragged through Mogadishu.

We knew we were Could change perspectives. ” The team in Hamburg only became aware of how important they were as a direct source of information during the summer. “That we are, so to speak, active participants, that our reports actually had very concrete consequences, only became known later,” says his former colleague Tuck.

“That tormented us all very much”

In addition, there was the caution in the selection of the pictures: “There was a great awareness that we have to be careful not to endanger anyone,” answered Grommes when asked whether there was not a risk that the Stasi evaluated the picture material. “There were intense discussions about this in the editorial office.”

The two former editors Jay Tuck (r.) And Georg Grommes, together with the Tagesschau and Tagesthemen teams, were also responsible for reporting in the run-up to the fall of the Berlin Wall in 1989. Tuck was a reporter, correspondent and managing editor at NDR and WDR for 35 years. Today he is CEO of Airtime Dubai Ltd, an international media company.

Grommes was a senior editor at ARD-aktuell for three decades; today he works, among other things, as a consultant for television stations.

And the sense of responsibility went even further. His colleague from the Daily Topics still knows how much he was concerned about the fact that a man was killed in a mass demonstration at Dresden Central Station. Thousands of refugees who had sought protection at the Prague embassy were allowed to travel to the west by train from October. The GDR leadership insisted on an official “expatriation” by the trains going through GDR territory. “There was a young man who jumped in front of the train to stop it, as far as I remember correctly.

And he was killed,” says Tuck. “It can also be that he fell, pushed through the crowd. That preoccupied and tormented us all: Whether we created this situation through our advance notice and had to answer for it. With the Eastern correspondent Claus Richter, with I talked a lot about it with whom I was friends. “